Algoz announced its partnership with the Cardano Foundation, one of the most inspiring projects in the crypto space. Cardano has elected Algoz to provide market making and liquidity services to their ADA token.

“The price can go up, the price can go down, but the way it is structured, the volumes, the places that it is traded, it seems that more mature money is going in.” 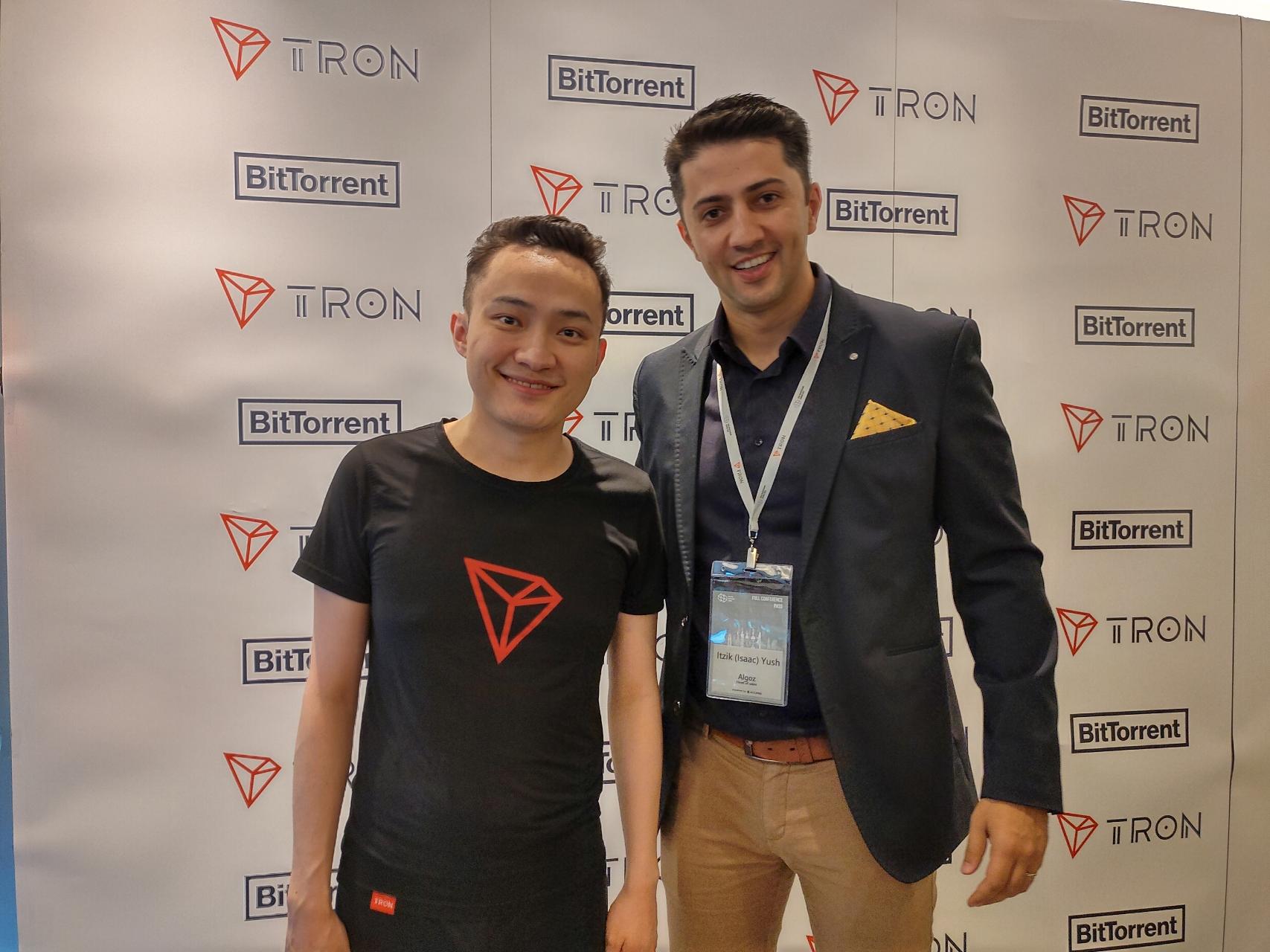 Our team took part in the Fintech Junction Conference in Tel Aviv and Asia Blockchain Summit in Taipei and met industry leaders to discuss the future of the digital asset industry!

Check out the Algoz event calendar below!

Algoz is now an official partner of AlphaPoint - driving liquidity to the AlphaPoint network.

Facebook Hearing with the Senate. On July 16, a U.S. Senate hearing was held with Libra representative, David Marcus. Concerns regarding Facebook’s recent crypto-venture, Libra, were brought up in light of previous repeated violations of user privacy and lack of oversight by Facebook Inc. The committee discussed the uncertainty associated with the still developing crypto-sphere, referring to it as the “wild, wild west.” Despite the skeptic approach towards Libra, the educated questions and informed comments from the Committee points toward “a sort of maturity about how lawmakers are approaching the space now.” Following several hearings from regulators, Facebook's latest quarterly report reveals a high possibility that its crypto venture, Libra and Calibra, may never launch.

A Rare Glimpse into Market Manipulation. Fake volumes are still a major concern for the industry as evidenced from this article, which provides a rare glimpse into trading manipulation that occurs in crypto markets.

Binance Introduces Margin Trading. Binance announced the inauguration of Binance 2.0., the new trading platform, which will support margin trading, “allowing account holders to use their existing balances as collateral to open both long and short positions on crypto assets.” This announcement comes along with an additional announcement from the crypto giant about the issuance of a British pound-backed stable coin.

12 Year Old Boy's Project Confirmed by the SEC. 12 year old’s crypto gaming company, Pocketful of Quarters, has been cleared by the SEC and will now be issued on the ERC20. 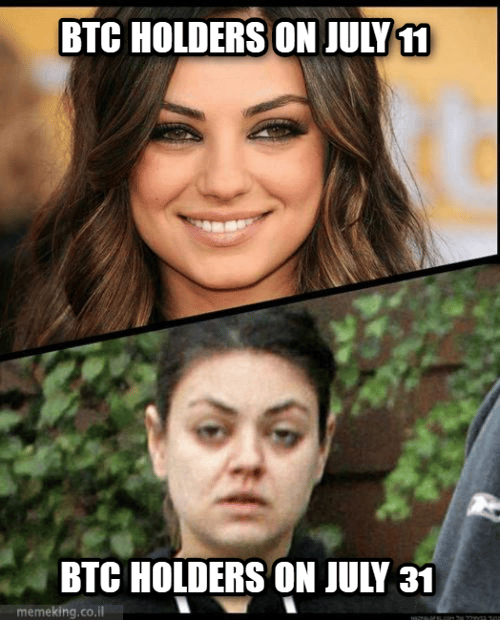