Enemies to Acquaintances. Despite its decentralized nature, crypto companies face countless regulatory obstacles. Wells Fargo is the first American bank to back Elliptic. With its US$5 M investment in Elliptic’s ‘Elliptic Discovery’ product, banks will now be able to work with crypto exchanges as this product will allow the banks to manage their exposure and risk which has previously halted all association with crypto entities.

Polarity. “It really lit a fire under the bank's work," said Federal Reserve chairman, Powell. There was silence on all ends regarding Facebook’s Libra project after the tumultuous regulatory backlash for a while. But this month, several reports were released regarding the project, which proves that project Libra is still in disarray. Adding to the ‘school of drop-outs’, Vodaphone is the latest member to bid its goodbyes to the project. Although MasterCard announced their departure in late 2019, CEO Ajay Banga recently revealed the reasoning behind the decision, and it does NOT do any favors to the project … 😳! On the polar opposite end, e-commerce trailblazer, Shopify, and crypto broker, Tagomi, have joined the exclusive group of members of the Libra Association.

CACHINGA. "Each day I'm closer, to being the cash of the future. Not in your wallet, I'm in your computer!” In February, an episode of ‘The Simpsons’ aired where these exact words that were used by Big Bang Theory’s, Jim Parsons, to explain cryptocurrency to Lisa! Is this the surprising and unexpected way crypto will become adopted by the majority? 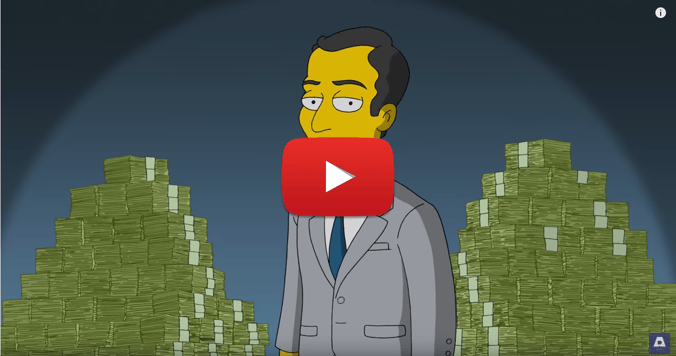 Heightened Standards. The SEC has rejected another Bitcoin ETF. What has come as a shock is that SEC commissioner, Hester Peirce, filed a dissent, making her objection very loud and clear. She stated, “this Commission is unwilling to approve the listing of any product that would provide access to the market for bitcoin.” She goes as far as to reveal that the commission has set a, “heightened standard [for] bitcoin-related products—and ONLY to bitcoin-related products!”

Corona Virus ⚕️. The epidemic, which originated from Wuhan, China has created an uproar across the globe and has resulted in many industries suffering economically. “To prevent the spread of the virus via physical cash, the government has quarantined some old paper notes and distributed 600 billion yuan ($85.9 billion) in new money,” in Wuhan, China. Recognizing the lack of efficiency and convenience of this procedure may bring China’s CBDC (Central Bank Digital Currency) to the public sooner than anticipated.

Tokenizing Sports. Lionel Messi-led soccer club, FC Barcelona, has joined hands with blockchain startup, Chiliz, to launch the Barca Fan Token (BAR), which is due to go public in Q2! With token holders having the power and ability to vote for, “certain club decisions”, this collaboration has the potential to reach “over 300 million global fans!” With 40 million tokens available in total supply, it will be interesting to see what these die-hard fans will do.

Crypto Exchange Performance. CryptoCompare has issued their Exchange Review of December 2019. This comprehensive report is not just catered to crypto-enthusiasts or exchange owners, but a great review of the ‘crypto exchange market’ for ‘investors, analysts, and regulators’.

We highly recommend checking out the ‘Trade Count and Size’ section (pg. 10) 🤓! 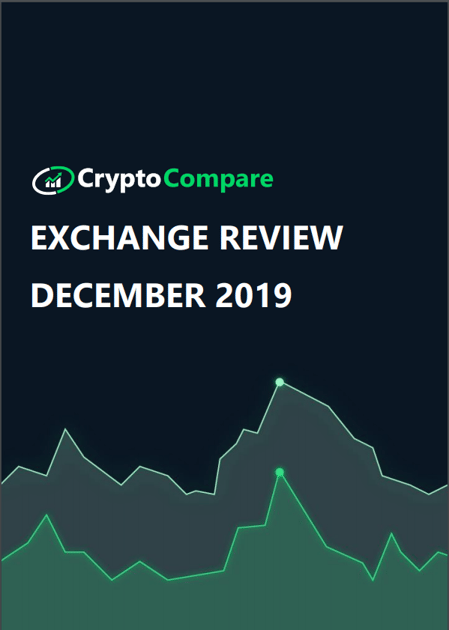 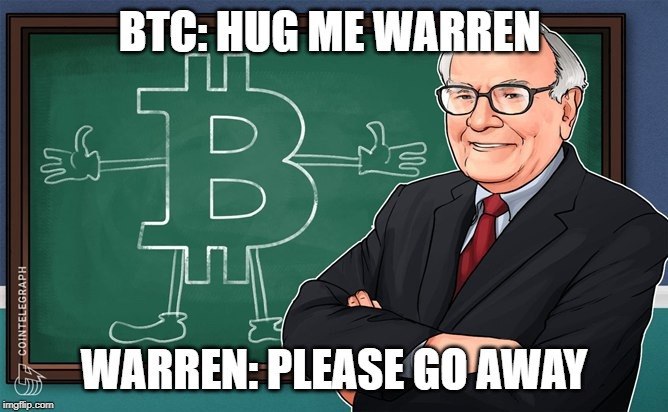